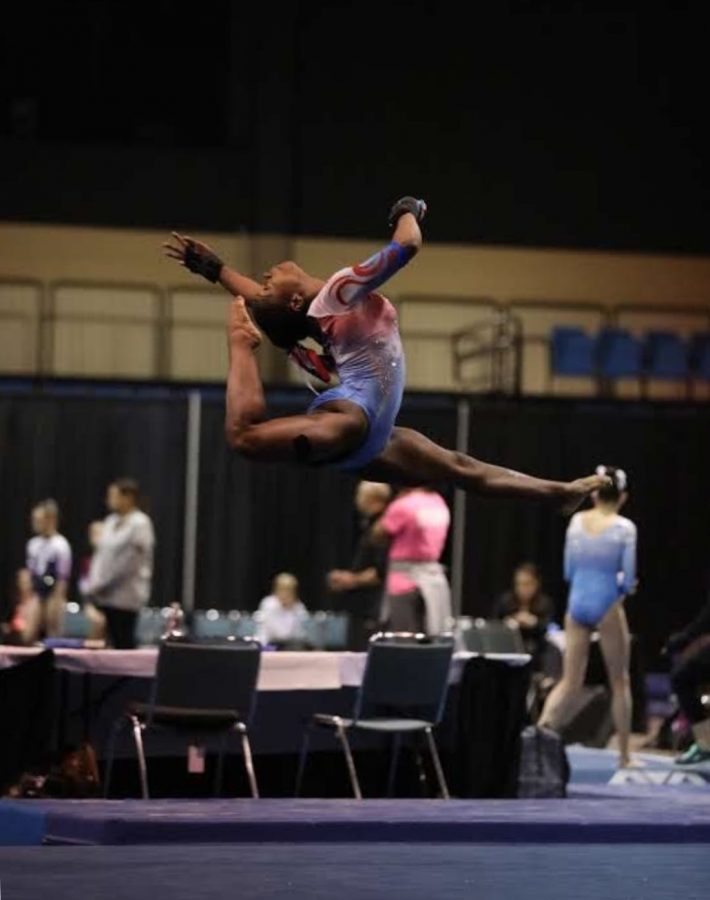 Torn hamstrings, broken fingers, elbow surgerys, practice and her belief in God helped Gabrielle Clark a National Gymnastics title. This accomplishment took preparation and was not an easy task; however, Clark persevered through 24 hours of practice a week and going to her gym which is 45 minutes away. “I do my homework on 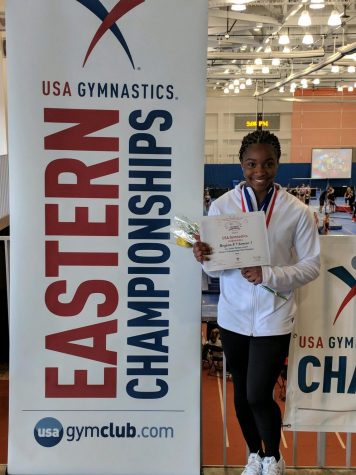 the way to practice and back,” Clark, a Daphne High School freshman, stated. “It really hasn’t hit me yet but I’m happy that hard work pays off, and it makes me want to work harder so that I can go to nationals again and meet new friends there.”

Clark started tumbling at age seven and two years later began competing and dominating most of her competitions. She placed in the top seven for her age group. Clark has broken her finger, elbow, and torn both hamstrings twice. “My elbow doesn’t straighten all the way,” said Clark. Her gym is in Mobile and she travels there everyday to train. 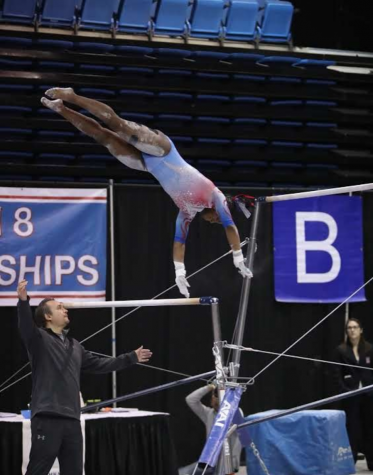 “God is the reason for everything, for us accomplishing our goals and everything. Two and a half years ago I had two elbow surgeries and he talked to me and told me everything was going to be ok and to trust him, it was going to be a long bumpy road and if it doesn’t seem like he’s there he is always there,” Clark said.

Ms. Clark puts in a lot of hard work to get where she is today. Clark has many people she looks up to like Simone Biles, an Olympic gymnast. Her parents also inspire and help her. When her name was called for the title she didn’t believe it .“God has helped me accomplish making it to level nine nationals and he helped me win first, without him none of this would be possible,” Clark said. 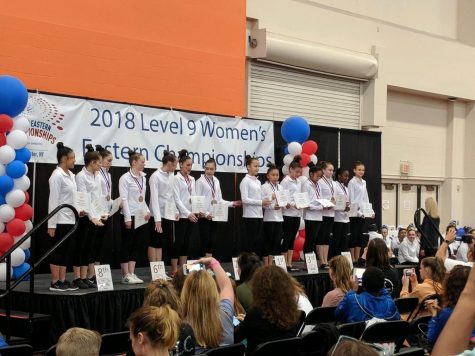 Edited May 17th for grammatical corrections.