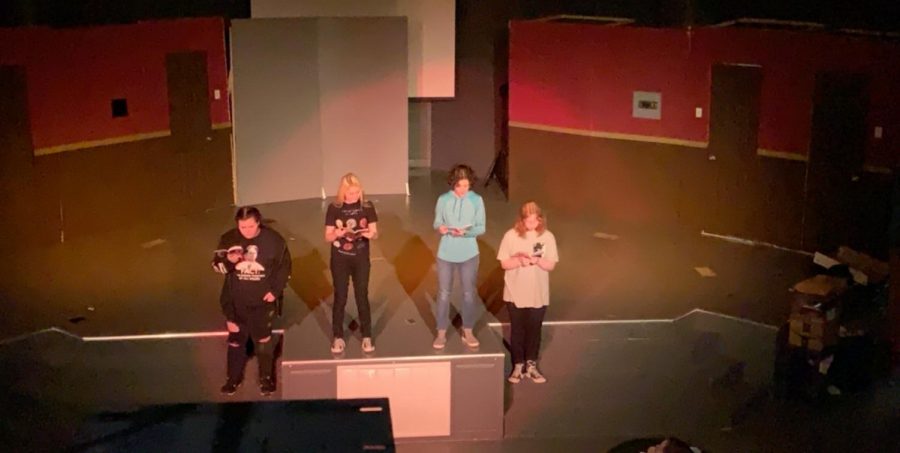 With the Academy Awards Ceremony just around the corner, a lot of people start thinking about their favorite movies that have come out in recent times. From It 2, to Avengers: Endgame, to Joker to even Toy Story 4, 2019 offered a variety of great movies with amazing actors and mind-blowing special effects. But have movies always been this great? “Plots are more interesting now and the production is better,” said junior Shannen Cuares. Freshman Allison Murphy had similar thoughts on the topic by saying, “Yes the animation has improved, that’s what matters to me. The new actors have been better too. For example Tom Holland. He’s young and a good actor.”

Film has always been a great way for people to escape reality yet also to learn about the stories of events that have taken place or people that changed the course of history. Then there’s the retelling of a story that seems to be getting better and better. The movie “Joker” has been able to change many people’s perspective of Batman’s infamous enemy. Sophomore Kennedy Tregre said, “It is definitely not what I expected it to be. It has very good acting and it shows a different perspective on the joker and why he is the way he is.”

Overall, movies have always had the power of bringing people together, connect to them and most importantly, make people feel. Many of these movies are made into plays and musicals. Daphne High School’s very own drama club is rehearsing for their upcoming play in the spring, which it will be an adaptation of Charlie and the Chocolate Factory.