This week, Daphne High School dressed up according to each theme of the day, following homecoming. There were hippies, movie characters, and aliens in our hallways this week, and each of us very much enjoyed embracing our costumes.

Monday began the week with a movie character theme.

On Tuesday, the theme of the day was space. Students dresses up as astronauts and aliens, and some even decorated their faces in glitter.

“I’m an alien”, Emalyn Danielle said when asked why she came to school in glitter and gold lip stick. 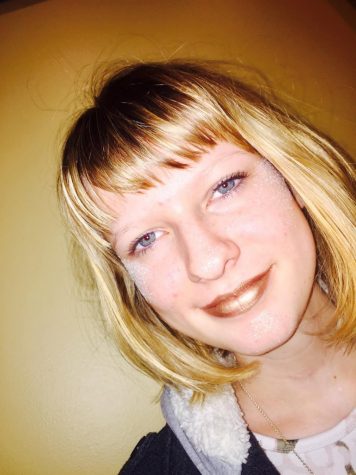 On Wednesday, students embraced their love of each past decade by dressing up to fit the time period they chose.

“I thought the 70s was just a really chill time, and it was just peace and love and music kind of stuff.” Lydia Walker, a sophomore at Daphne High School who dressed in 70s fashion, said. 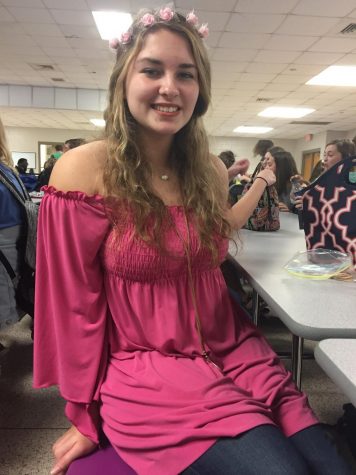 Matthew Ladnier dressed in a white shirt, with lyrics of a song that he enjoyed written on it. His friend wore a shirt with the next line of lyrics. “You know we had to do it to em”, Matthew Ladnier said when asked about his shirt. Friday’s theme ended the week with Country vs Country Club, where students dressed to appeal to the stereotype of their choice. 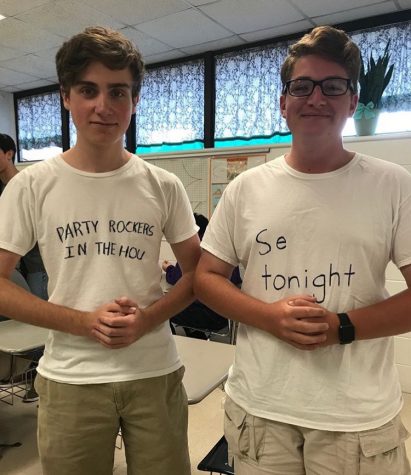 “Everybody thought that I was gonna be country today, because of my voice, you know? But I thought to mix things up a little bit,” Cahryn Holland said, when describing the outfit of her choice. 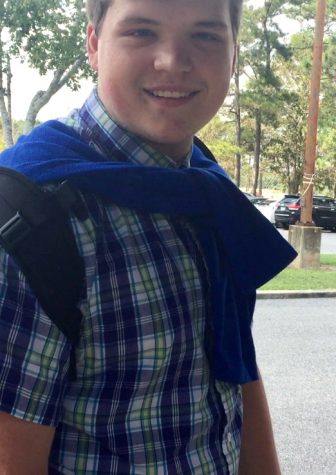